How did the Haabersti bridge become the Rocca al Mare overpass? 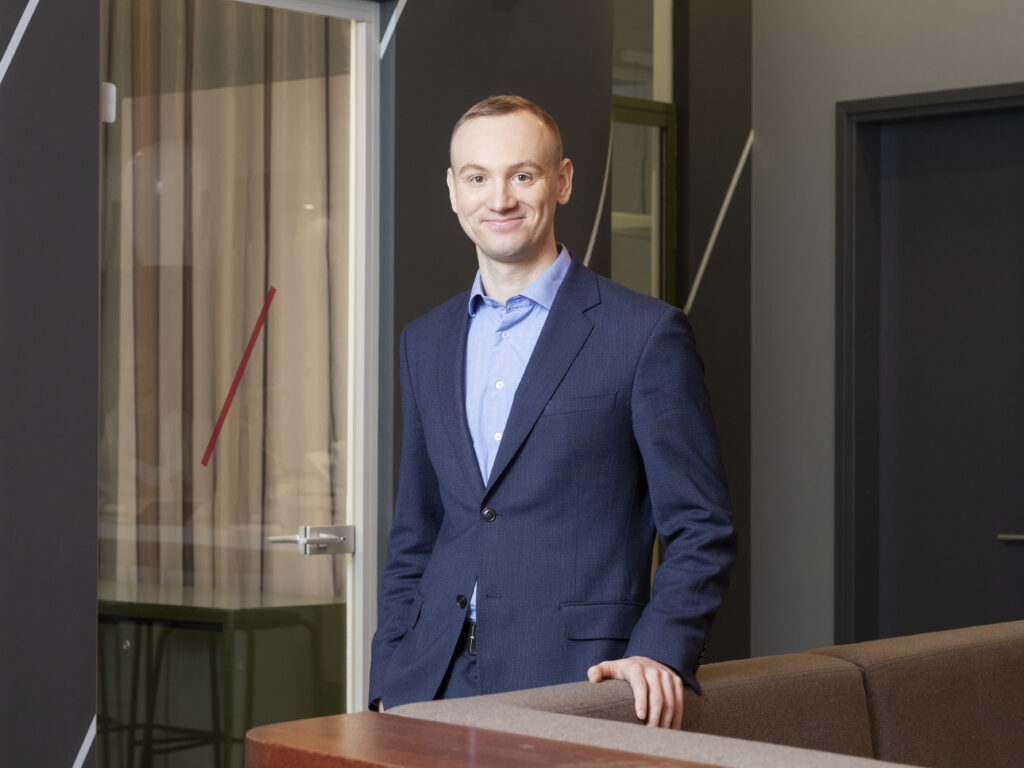 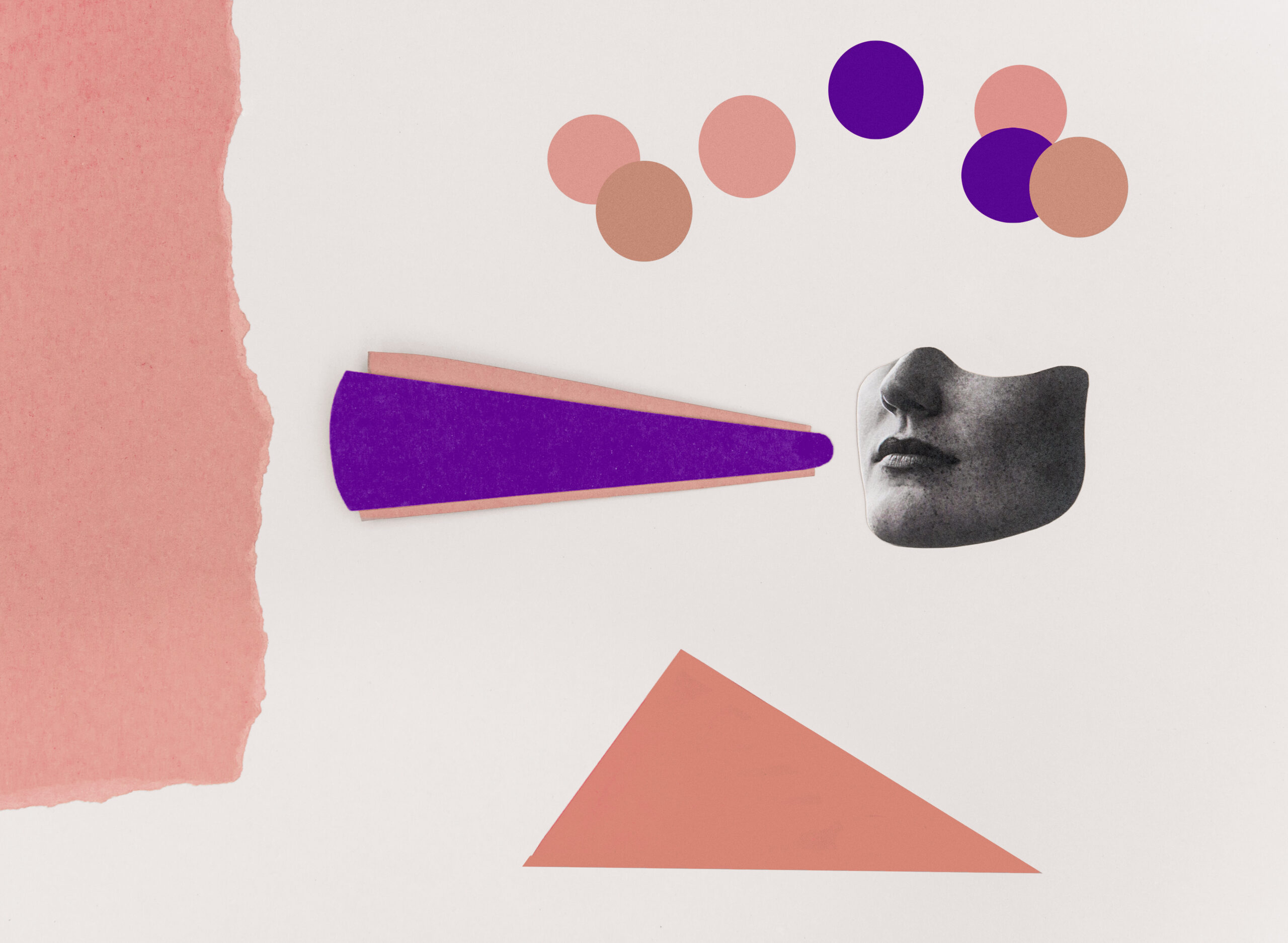 Nearly 40 pieces of free media coverage, over 700 name proposals, a 5% increase in visitor numbers, over 4,500 unique visitors on the landing page

Why are the visitor numbers of the shopping center decreasing? The study revealed that the reason was not just increased competition between shopping centers, but also included the fact that the long-lasting construction works of the new overpass were causing a lot of changes in nearby traffic, which have scared away customers arriving by car. We approached the problem from a completely unexpected angle – we began looking for a new name for one of the most important and newly built overpasses in the city.

to increase the number of visitors to Rocca al Mare Center;
to enhance the brand attractiveness of the Center through activities that contribute to society;
To develop links with the local community, businesses, and the district government.

In 2018–2019 the number of visitors to the Rocca al Mare Center was smaller than expected, so we went directly to the customers to find out why they are no longer coming to the Center. The increase in competition on the commercial market is a well-known reason. But the surprising fact was that, although road construction works in the immediate vicinity of the Center were completed, access to the Center was seen as more complicated than ever before, and the continuing road works in the area were creating additional problems.

We decided to approach the problem from an unexpected angle. In order to draw attention to the newly improved traffic system, we started looking for new names for the freshly built Haabersti overpass and pedestrian tunnels in cooperation with the municipal authorities and local companies.

Besides highlighting the completion of roadworks, the name competition was also a good way for the Center to develop community relations with the local residents, businesses and district government. It also opened the possibility to develop the brand awareness and appeal of the Rocca al Mare Center.

Strategically, the most important thing was to become a partner of the Haabersti District Government, which meant understanding their motivation, along with direct and transparent communication. Then we engaged the entertainment companies in the surrounding area – the Open Air Museum, and the Saku Suurhall.

The next step was designing the messages and organization of the name competition in cooperation with the partners. This meant creating the campaign’s landing page, and putting together data sheets and plans for social media and PR. The significant role of PR was cooperation with the municipal media, which is often underestimated.

As a result of public voting, the Haabersti bridge was renamed the Rocca al Mare overpass and the pedestrian tunnels were renamed the Zoo tunnel and the Suurhall tunnel. It should be made clear that the organizers of the competition did not interfere in the results of the public voting.

The PR budget was approximately 6,000 euros

pieces of media coverage, both in Estonian and Russian language media

The editorial board of the weekly Eesti Ekspress also made its proposals for the name of the bridge. 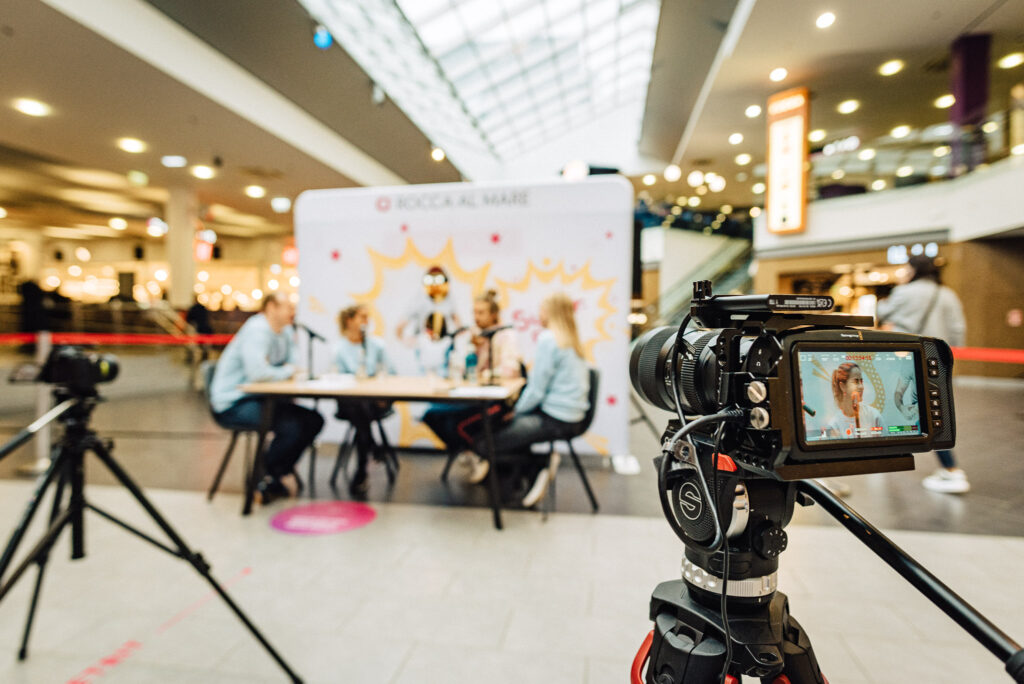 Why a podcast for a mall? The first step of Trend Makers