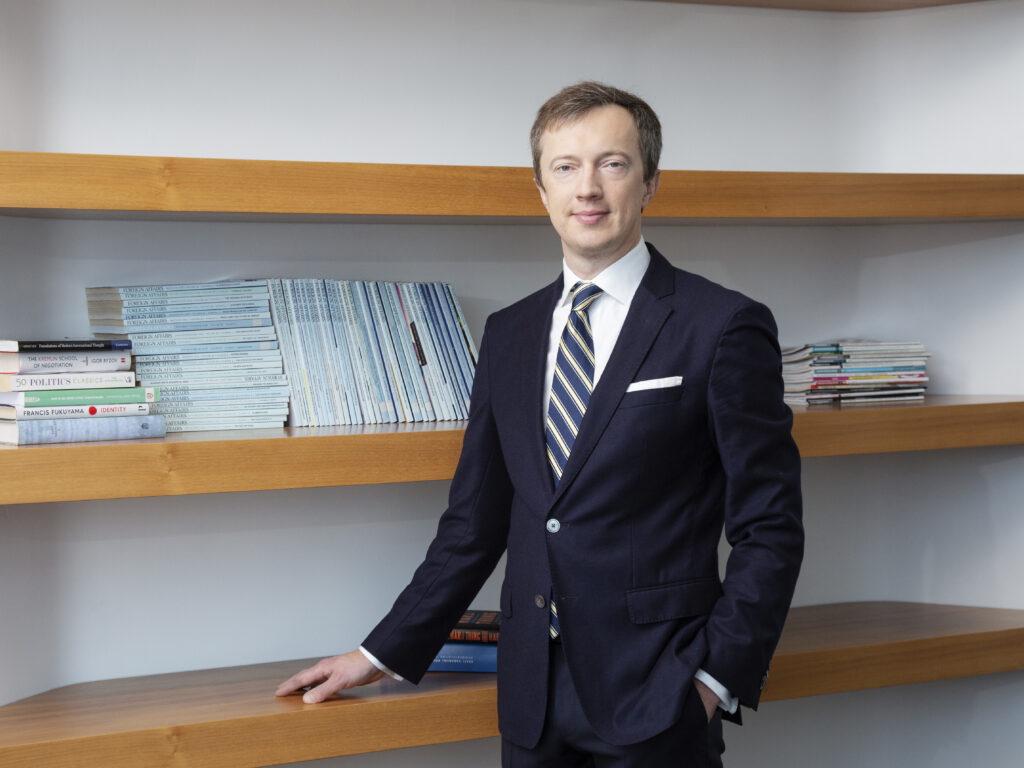 Words by Andreas Kaju
On 15.05.2021
About Government Relations 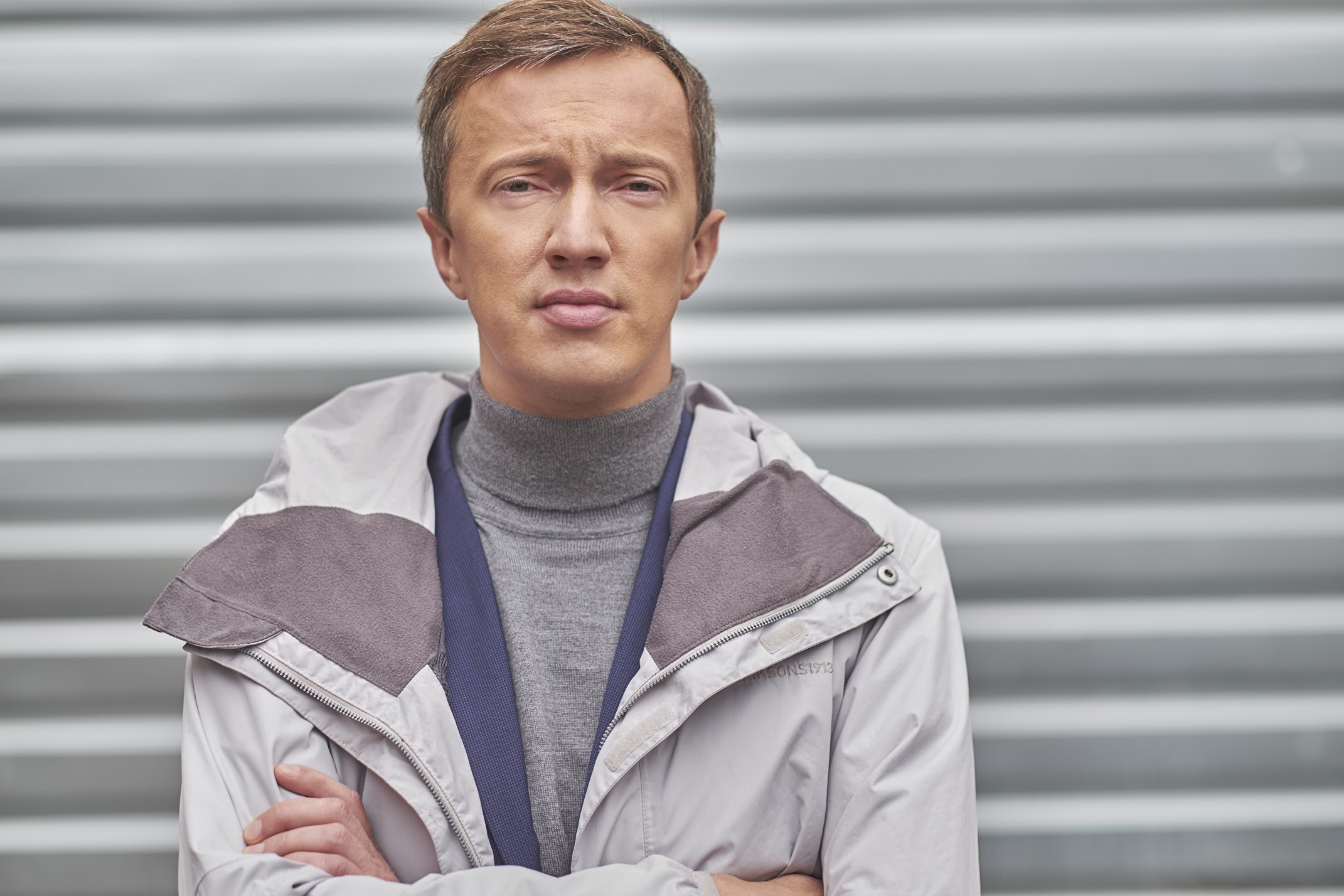 This article first appeared in Äripäev on 15 May 2021.

I am concerned about the sloganeering of the debate on the state budget and the national debt. It can give the impression to a citizen who is informed only through the press that on one side of the debate there are fiscal conservatives defending the principle of a balance between expenditure and revenue, and on the other side there are ideologues with good ideas and a desire to find the money to bring them to life.

The real starting point is this. Estonia’s debt level has already risen threefold in the last two years, from 8.4% of GDP to 23.6% of GDP, and the structural fiscal position of the general government has increased by the same magnitude, from 2.7% to -6.6%. Every second, Estonia borrows to finance its existing legal obligations, without a blink. And the artificial recession caused by pandemic restrictions (which are holding back supply; there is plenty of demand) is not yet over. Maybe we will live like this for years to come, where we will have to subsidise the recovery of whole sectors of the economy with wage subsidies and so on. All of this is obviously necessary, because society will bear the excess costs in solidarity to protect the most vulnerable.

In other words: In Estonia, the budget deficit is growing even before any debate, and it has been so for several years before the crisis, when, despite economic growth, it managed to spend more than it raised.

The ‘open taps policy’ of which Finance Minister and Prime Minister Otto Strandman accused Konstantin Päts, and which led to his dismissal as head of state back in 1924, has very rarely been a long-term success. In the short term, of course, it is inevitable in pandemic circumstances – the euro area’s public debt has also crossed the 100% of GDP threshold and avoiding social collapse is the government’s first task. The problem is, above all, that Estonia has not yet had a government that has been able to open the taps and make long-term investments, in addition to covering current expenditure, without visible results before the next elections.

The ‘open taps policy’ of which Finance Minister and Prime Minister Otto Strandman accused Konstantin Päts, and which led to his dismissal as head of state back in 1924, has very rarely been a long-term success.

This is why the so-called investment money is always poured into concrete and asphalt. For example, in the health sector in Estonia, almost the entire period of EU membership, structural funds and co-financing for investments have been used for concrete investments.

Even today, fantasy is limited to concrete. A major project for the new Tallinn hospital may be justified to consolidate the existing city hospitals operating in old buildings, but in the circumstances where we have regional hospitals PERH and TÜK and already today one does not have enough residents and the other does not have enough patients, our real estate-oriented investment philosophy is simply strange.

In education, too, investment has always been only in building houses. In a country of faith in education, the popularity of the teaching profession is still among the lowest in the OECD countries, because children leaving school see how difficult it is for a teacher to be alone in the classroom and how little real support he or she has.

The reason for investing in building is that the process is simple, the result tangible. We order the houses, the bank knows how to price, the builder builds, the owner depreciates, and for a while everyone is happy, the economy grows.

The state is a poor investor not only because these investments are not managed as they should be, but also because it does not know how to invest. With a low appetite for risk (historically, KredEx’s business support measures have been so conservative that demand for them has sometimes been poor, although the situation has improved in recent months) and a time horizon that is always close at hand, the state does not invest in companies at the crossroads of science and modern manufacturing in Estonia, or in education and science, but primarily in construction.

Take a look at Finland or Germany – what is the level of investment there by the public sector, central government or counties and cities? There is competition for production and technology transfer opportunities for companies, and centres of excellence are set up with innovative R&D-intensive companies. In the health sector, interesting new interventions and prevention policies are being funded to help extend healthy life years.

I am not going to talk about 6G, artificial intelligence, the energy revolution or the impossibility of developing any industry at all outside Ida-Virumaa region in Estonia.

If the government wants to invest, it should do so where private sector investment and the expected impact would otherwise not reach. In today’s macro-environment, any marketable business idea can get money, it doesn’t necessarily need the state. Yes, Estonia’s capital market is still fragile, but the rapid development of recent years has included the growth of local investment firms and hedge funds. In Estonia, it is easy to start a new business, raise money, develop it, sell it and start again.

In today’s macro-environment, any marketable business idea can get money, it doesn’t necessarily need the state.

Where there is not enough private capital in Estonia: fundamental and applied science, universal education, giving all children a level playing field, but also political competition to attract or retain large investments.

The Estonian economy is actually doing well at the moment, even if it is hard to believe in the middle of a pandemic. It does not need concrete money. Estonia, like many other countries, has one major brake on development – a chronic shortage of people with different skills. This is true in the fastest growing and highest value-added technology industries but also in agriculture and food production, health care and the service sector. Everywhere. No people, no skills. If we can create a greater concentration of people and skills, there will be growth, innovation (which unambiguously depends on the concentration of talent and interactions between them) and culture.

Finally, a reminder for our fellow entrepreneurs. As soon as the new government’s tax peace is over, the debate will begin on how to plug the annual deficit with rising budget revenues in addition to borrowing. Money can be taken from where it is earned. In Estonia, the Reform Party has always loved to tax consumption, while the other major parties have never had any serious ideas to put on the table (to Jüri Ratas’ credit: he did try to start a tax debate, but the pandemic and real life ruined it). Unless people’s grocery list or homes are not to be taxed further, the money will have to come from where it is. You know.