ALMOST A YEAR OF CRISIS COMMUNICATION: HOPE IS NEEDED INSTEAD OF FEAR

Words by Kadri Hansalu
On 21.01.2021
About Crisis Communication 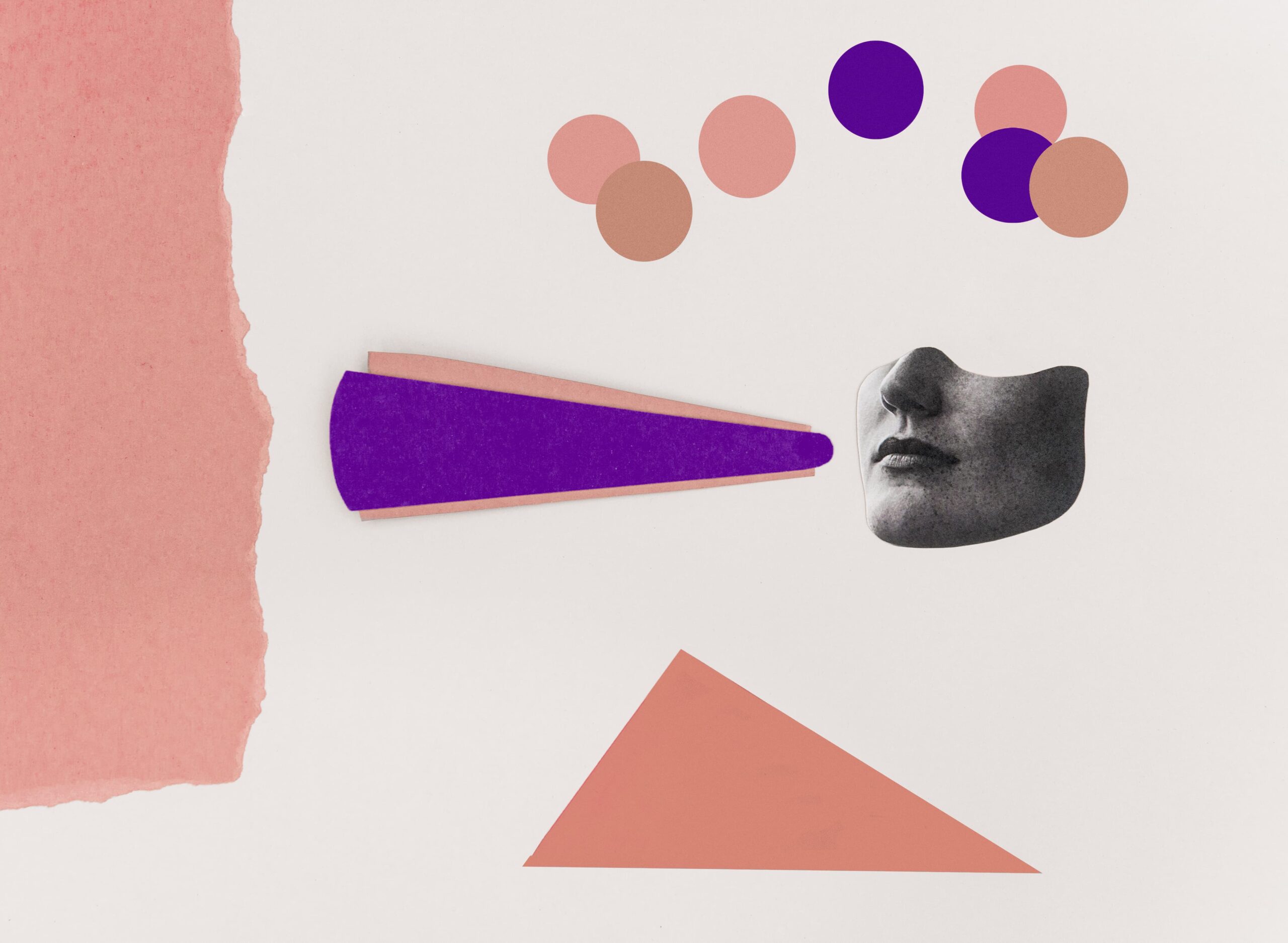 Have you ever wondered why, at the outbreak of the Coronavirus crisis, Dr Arkadi Popov became the most reliable, and perhaps even the most loved, person in the Estonian public overnight? And why is he now picking up all national acknowledgements of merit, except Woman of the Year? It is because he the one person who has given hope to the people of Estonia in the midst of this imperceptible health crisis.

As an experienced doctor and crisis manager, he radiated confidence from the very beginning; he instilled belief into the people of Estonia that the situation was under control. Even in the midst of the senseless hustle and conscious incitement of fear, Popov asserted that solving the crisis was in our own hands, and even made jokes in most of his interviews. He has a calming effect, as was repeatedly pointed out.

The main task of communication during the Coronavirus crisis has been to persuade people to follow the movement and socialization restrictions set by the government. No democracy can carry out restrictions by force – it does not have the resources to do so, nor is it legally possible in a free country. Many countries have chosen the same strategy for this task: intimidation. This choice was easy to make, because the media has overwhelmingly, for decades, covered more negative news, and Covid itself is something that is already frightening to people. Additional efforts were not needed. All that was required was showing just how bad the situation was in the hospitals, how severely some people suffer, and how the symptoms of the disease can last for several months.

Fear and danger trigger a primitive defense reflex in the human brain, where all means are used to protect oneself and one’s loved ones. In the spring, a large number of people hid between the walls of their homes or, better still, their cottages, and waited for the imminent danger to pass. Weeks and months passed, but most people were not personally exposed to the disease. Their acquaintances suffered from the disease rather mildly, and a few elderly people died in the hospitals. However, the government’s message remained the same: the disease is extremely dangerous, we must all work hard and isolate ourselves.

People’s willingness to receive such messages diminished day by day as stress, boredom, and a kind of acclimatization to the new world order prevailed.

Most people made a kind of agreement with themselves: “If I’ll get sick, I’ll get sick, but I can’t miss my life.” When, before Christmas, the state invited everyone to stay in their household and cancel their beloved holidays, the story was heard, but life went on. Most older people said, ‘if I can’t even spend Christmas with my family, it’s not worth living’.

Nearly a year after the beginning of the crisis, it is high time to change the strategy; as people have become increasingly immune to constant intimidation. Today, it is necessary to activate the higher region of the human brain, where rational thinking takes place and empathy develops. People should empathize with at-risk groups – with people who had to die without their loved ones, families who lost dear ones overnight and were not able to support them, entrepreneurs, who are losing their life’s work. Rationally, one should be able to think that we should reduce the illness as much as possible for the benefit of society, so that hospitals can function and people suffering from all diseases can get help. At the same time, one should also think of the frightened and anxious people who are going crazy, sitting between the walls of their homes, and who need positive messages like they need oxygen.

SFor that we should offer hope in communication instead of fear.

The hope for the Coronavirus crisis lies in vaccines and plans: a vaccination plan and its implementation, a plan for supporting companies in difficulties, a plan for exiting restrictions, and so on. Even if there is no one, single, incredible plan, but rather many variables, all communication efforts should be directed at making people believe in the existence of such plans and their fulfillment. The implementation of plans must be made visible to all: a clear indicator should be developed on the basis of which it is decided whether to relax or tighten restrictions. It gives people the responsibility and opportunity to monitor the process of setting restrictions. At present, restrictions seem to be born behind shut doors, where political considerations play the major role. However, this is creating more defiance than anything else.

There is also a need to see and hear from the people who have overcome the serious illness and moved on with their lives. Where are all our 100-year-olds who have recovered from the Coronavirus, who can be found in numbers in the rest of the world’s media? At least we have the entrepreneur Enn Veskimägi who, after three weeks in an artificial coma, gives a little hope to those close to another sick loved one in a bad situation.

Several recent studies have found that female leaders have coped better with the Covid-19 crisis. One global study confirmed that there were fewer Coronavirus cases and fewer deaths in women-led countries. Another study reached the same conclusion for US states, whose senators were women. The research showed that female leaders were more aware of the fears that people might feel. They were more sincerely interested in the well-being of the people, and more confident in their plans. All of this has been missing in the crisis communication of the Estonian state. Estonia has also gained a female leader, and hopefully a more female cabinet. Let’s believe that this also means more hope, empathy and self-confidence for the Estonian people in the Coronavirus crisis. Because we all really need that.