Three lessons in crisis communication from the food sector

Words by Kadri Hansalu
On 13.11.2020
About Crisis Communication 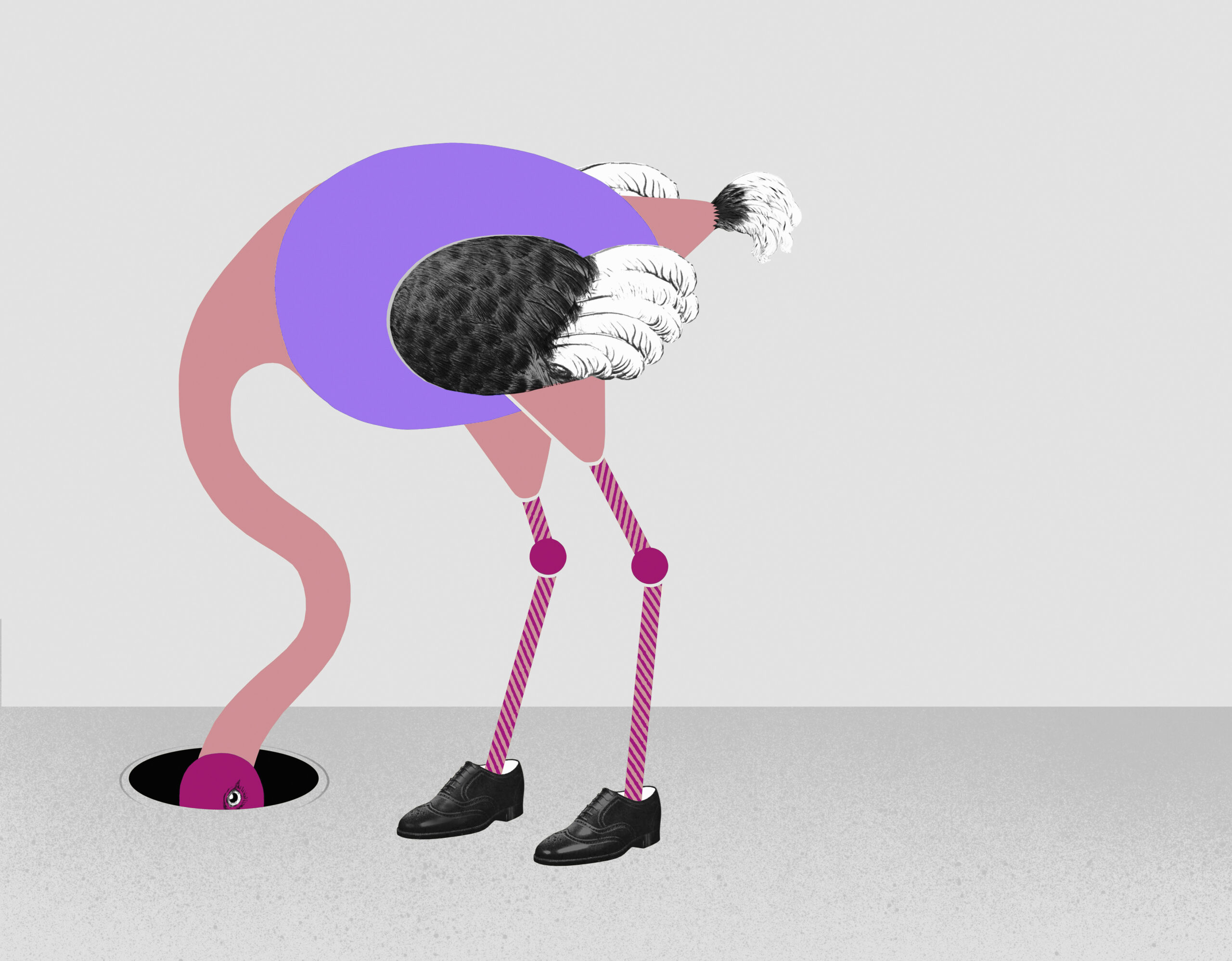 Entrepreneurs often ask us how to understand when a situation is a crisis that needs to be resolved using crisis communication techniques. Today, a crisis is defined as any case that the public perceives as a crisis. And oh, how people love crises! Especially ones they understand well.

In recent years, some crises with the greatest impact to the Estonian public have taken place in a particularly sensitive area – the food sector. There is a lot to learn from these, as both good and bad choices were made.

Lesson 1: It is not possible to overreact

Restaurants are very often haunted by food safety crises for years, and such restaurants often change their name after a crisis or simply close down. When visitors of the top restaurant NOA were hospitalized one after another with salmonellosis in the summer of 2018, the owners decided to do everything in their power to prevent an end to their life work. In order to maintain the credibility of the restaurant, everything had to be done correctly: the owners immediately closed their restaurant and started crisis management, where crisis communication played a crucial part. At the same time, several challenges had to be addressed: sharing comments in the media and refuting misinformation, communicating with the clients infected with salmonella, cooperating with the Agriculture and Food Board to investigate the event, carrying out a major cleaning of the restaurant, keeping up the mood of their employees. The list could go on. NOA did all this very well and the serious work paid off: the restaurant is still at the top of Estonian restaurants and customers love it, years after the crisis. Marti Siimann, one of the owners of NOA, summarizes the experience:

“With hindsight, this experience has been helpful at the beginning of the Coronavirus crisis let’s just say we don’t know yet which was more an excercise and which was a battle. The experience taught me to be honest and open, and not to look for culprits, but for solutions. It was the principle ‘Be honest and open’, that saved us then and will help us in today’s crisis.”

Lesson 2: A public search for culprits does not take us further

When a crisis breaks out, a company’s first reaction is to look for external culprits. This is understandable, because the circumstances of the event that caused a crisis, must be investigated. However, rolling the guilt away from yourself as the first step of your communication strategy is not a good one. Because, if the circumstances are not clear, there is always a possibility that the company will have to eat its words later. And that destroys the credibility of a company that has already suffered due to a crisis. This is what happened in 2012 with the fast-food restaurant Taco Express in Tallinn’s Old Town, where the owners did not want to believe that the outbreak of salmonellosis could have started in their restaurant. They posted long letters of justification on social media, accusing the media and panicking customers. However, it soon became clear that the infection came from one of their own workers. The company pleaded guilty and apologized, but it was too late. The restaurant reopened, but soon it permanently closed its doors.

Food safety is a crucial area in the food industry. And to ensure this, companies usually have a special laboratory where entire teams handle every minor deviation on a daily basis. As a result, allegations of food safety breaches may seem completely impossible to managers in the food industry. It is quite natural to think that ‘this cannot happen in our factory’. This may be true, but it must be emphasized, once again, that it is not sensible to deny anything to the public before it is 100% certain. An example of such a lesson was the outbreak of listeriosis in the M.V.Wool fish factory in 2019. The listeria bacteria claimed lives and, through television, the public saw a crying mother who had lost her unborn baby. But the company refused to take responsibility and also got into a conflict with the Agriculture and Food Board, which temporarily closed the plant. A year later, it is likely no customer remembers whether or not the outbreak of listeriosis started from this particular manufacturer, but they still do not buy their products, just in case. The company has not recovered from the crisis so far.