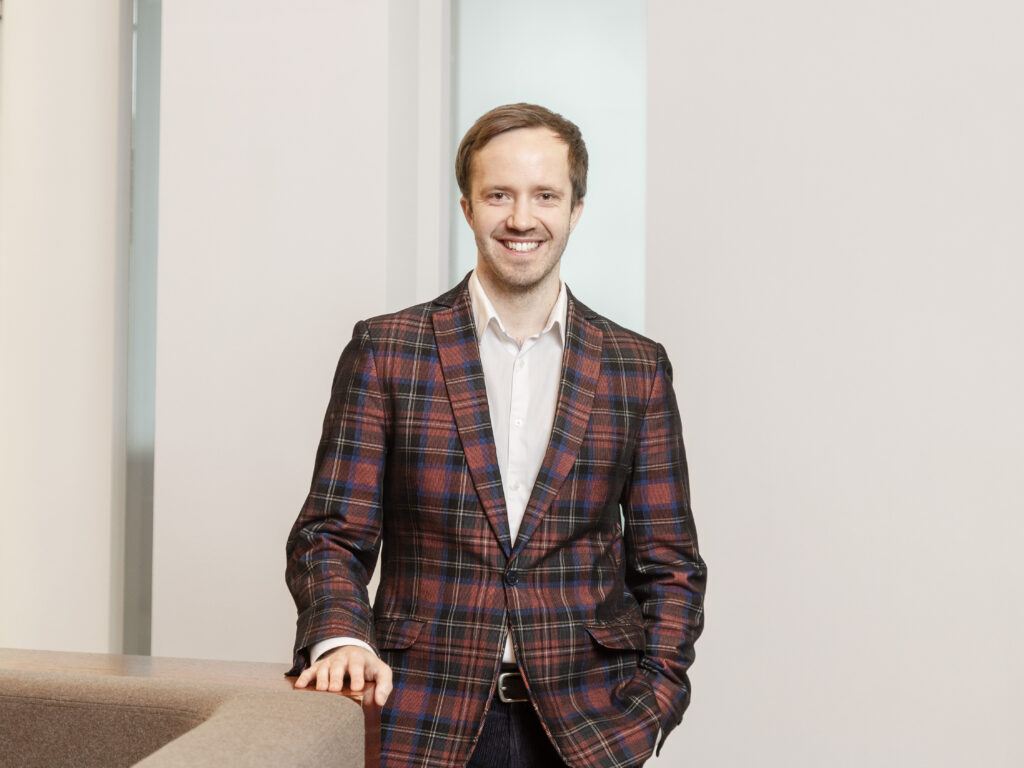 Words by Erki Taube
On 19.10.2021
About Government Relations 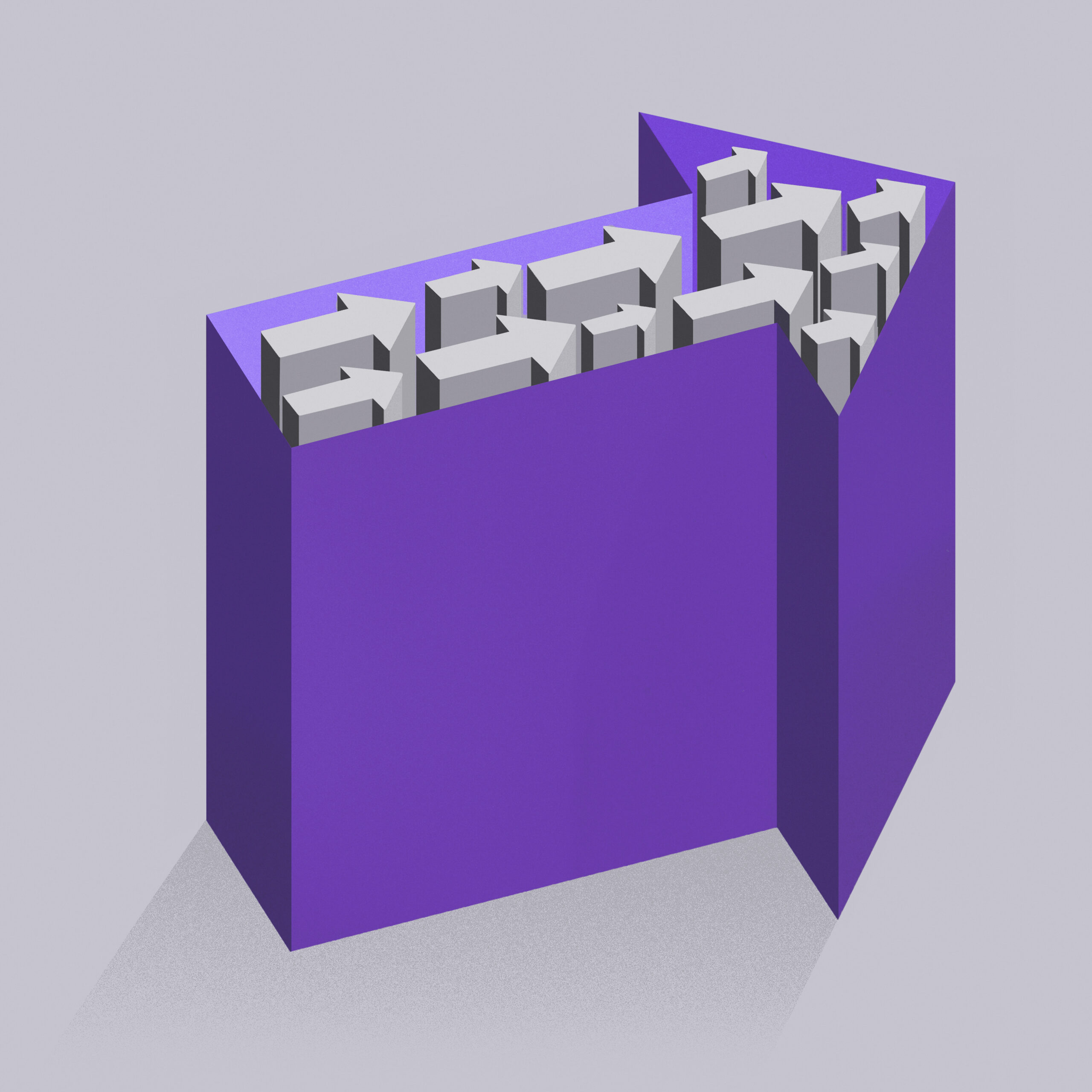 It is clear that the power dynamics in Estonian politics are changing, with the Centre Party’s strategy needing revision.

Estonia held its local elections with the final day of voting taking place on October 17th and with more than 1000 councillors elected in 79 municipalities. These were one of the most significant local elections in recent history as the ruling party in Tallinn, the Centre Party (ALDE), lost its hold on the city council for the first time in more than a decade, having been kept short of the absolute majority of 40 seats in the 79-seat chamber. How will this exactly affect national politics – and especially the current coalition government between the centre-right Reform Party (ALDE) and the centre-left Centre Party – is to be seen in the coming weeks.

These were one of the most significant local elections in recent history as the ruling party (ALDE) lost its hold on the city council for the first time in more than a decade.

However, coupled with the Centre Party’s clear loss in their second key constituency of Narva, with also disappointing results in the cities of Tartu and Pärnu, the future of the Centre Party’s leadership might be contested, with ramifications in national politics. The former prime minister Jüri Ratas, also the chairman of the party, will have to provide for changes in strategy and team, to hold off contenders, as the general elections of 2023 are looming on the horizon and projecting the local election results onto the national level, the picture is not satisfactory.

If arbitrarily summarized, the elections were won by the Centre Party with a small lead ahead of the various local electoral alliances. The latter are popular in local elections, especially in smaller municipalities, where national party affiliations matter less and often people of different party leanings coalesce into one candidate list, based on local political sympathies.

The Capital City of Tallinn

Although the Centre Party increased its voter share in comparison to last local elections in 2017, they have to forfeit their one-party rule. This is due to the higher number of parties who made it above the 5% threshold. The modified d’Hondt system of electoral mechanics means that the votes that are casted for parties which wind up receiving less than the 5% threshold are divided among the successful parties with most of the votes tending to go to the election winner.

As can be seen from the vote share and the council seats (Table 2 and Table 3), the key component in current elections was the success of newcomer Eesti 200. The party was founded ahead of the last general elections in 2019 where they were unsuccessful in gaining seats in the parliament. However, the party continued its work and has now officially cemented themselves in Estonian politics with strong representations in the key cities of Tallinn and Tartu.

In the coming days, the parties will launch coalition talks. The Centre Party will be most likely to try to secure a coalition with the Social Democrats, as this would be both ideologically the soundest and easiest to manage also from the point of view political chemistry. Another option would be to tie the knot with political newcomer Eesti200. However as a new, sort of a centrist, high-brow technocratic party, its demands on how the city should be run are from one perspective very sharp and from another, its real political philosophy is still so vague that it is hard for a partner to gauge long-term viability of co-operation.

The second largest city of Tartu remains in the control of the prime minister’s Reform Party. This has been the stronghold of the party since the end of 1990s. However, as usual in Tartu, they must find a coalition partner, with the Social Democrats and Pro Patria looking like the most promising partners. The newcomer Eesti 200 is an unlikely candidate as they had made a lot of fuss about replacing the Reform Party altogether in the electoral campaign and the personal chemistry might not be there between the two parties.

Perhaps another one of the most notable outcomes of the local elections was the clear loss of the Centre Party in its second key constituency, the predominantly Russian-speaking city of Narva. This has been under the sole governance of the Centre Party for more than two decades. The weakened position of the Centre Party in Narva, as well as their clear losses in the other key cities of Pärnu and Tartu further mixes up the power dynamics in the national government, with the party leader Jüri Ratas on the defensive. The troubling situation might provoke him into rash moves, destabilising the already embattled government that has been struggling with the lagging vaccination drive.

The right-populist EKRE also consolidated some of its promising growth into results. The party which gained access into the parliament only in 2015 on the back of the EU immigration crisis as well as protest against national civil union legislation, has been growing its national party apparatus.

While the gains in many places were remarkable, then the party’s summarized results fell short of their own expectations. In the national polls that simulate general election support, they have been neck and neck with the leader, the Reform Party. However, EKRE’s local election results came in with just half of what the national polls had been promising, meaning that the party’s messaging – while appealing to many that are generally concerned about their lives and future – do not impact practical electoral behaviour to the same extent. Furthermore, the party, due to its extremist image, has still a hard time appealing to brand name candidates. Outside of the party leaders, very few names carry similar weight.

The next general elections take place in early 2023. While the Prime Minister’s Reform Party, despite of the difficulties of running a coherent COVID19 national strategy, seems to have gone through this test intact, it will be facing Eesti 200 as a serious challenge to some of its more liberal voters, especially in the bigger cities. Their concerns might be relieved only by the Centre Party’s relative weakness outside the capital city of Tallinn – taking into account also that many of the Centre Party’s non-citizen voters cannot vote in parliamentary elections. The rise of the right-populist EKRE, also seems to have made it through their first test, with the results indicating, that further normalization of the party’s core needs to take place to broaden support (i.e., mainstream messaging and stronger candidates).

Almost missing from the political map are the Social Democrats. Although in many places, their local party organizations were part of politically non-affiliated candidate lists, then their results in the bigger cities were still really disappointing for the party. Their search for new leadership and positioning, between the centre-right Reform Party, the centre-left Centre Party and yet non-ideological technocratic Eesti 200, continues without a solution in sight.