How to get a quarter of a million people to the market in a week? 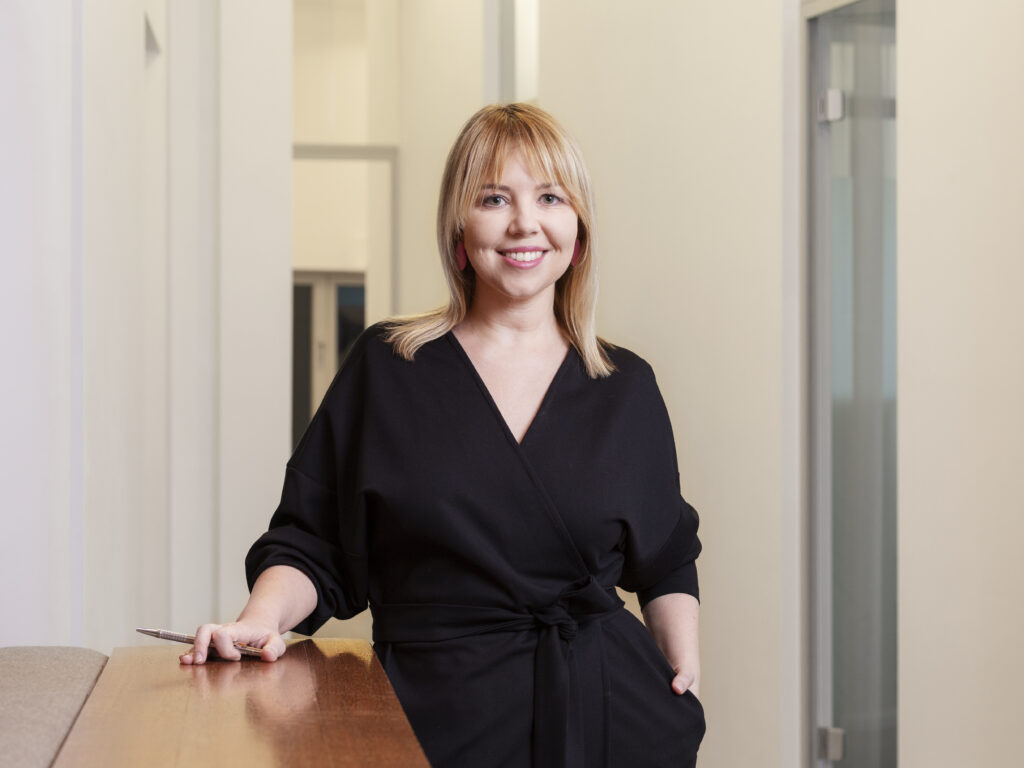 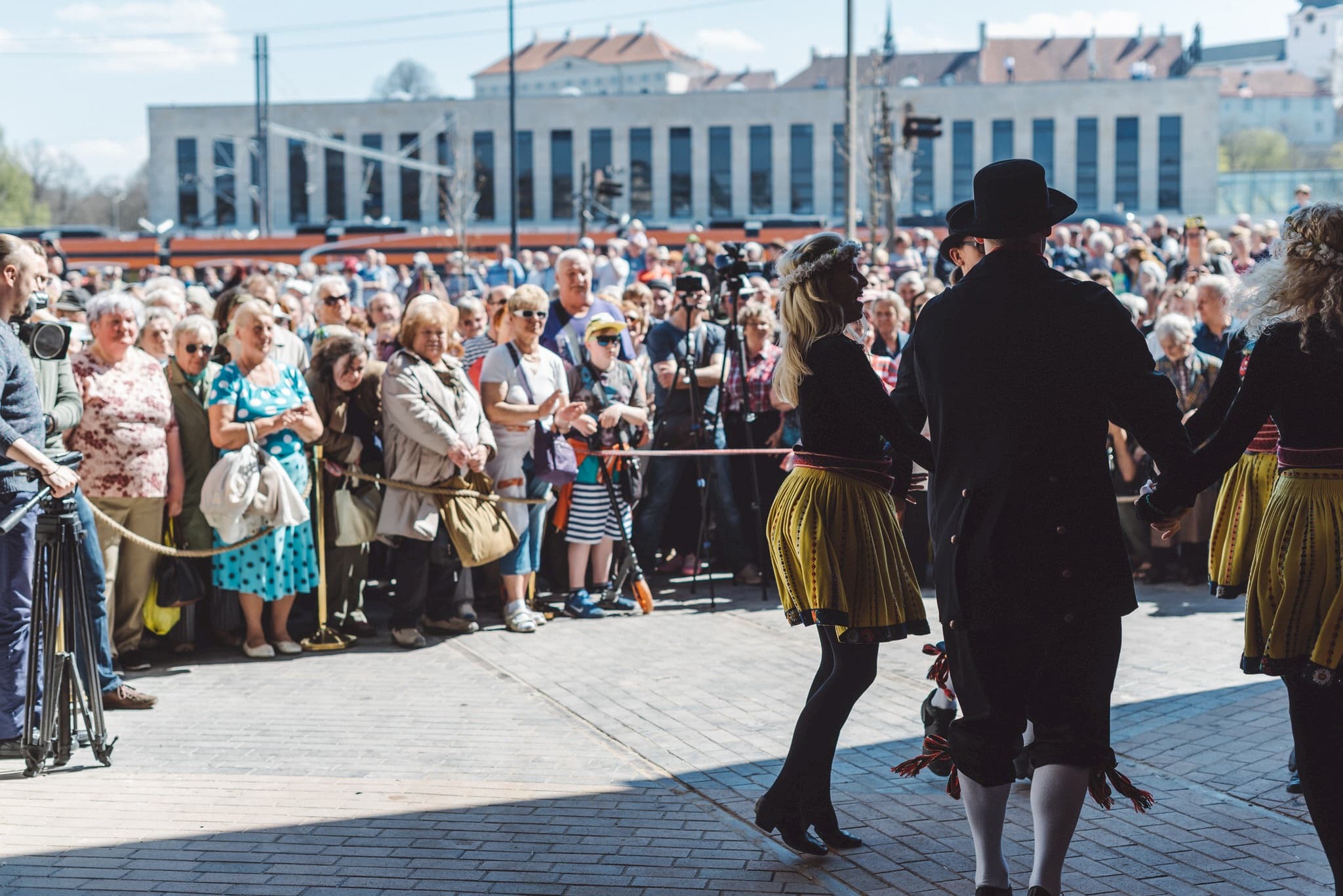 A few years ago, the communication of the opening of the Balti Jaama Market received a lot of attention and the golden egg of Event Communication. What brought (and still brings) so many people to the market? The correct answer is a unique concept and planned communication.

The Balti Jaama Market has a long history – the market with a wide range of goods has been attracting visitors since 1993. In addition to affordable food, everything could be found at the market – from Soviet-era knives, basic necessities and toys to second hand plumbing fixtures, tools and pipes.

In May 2017, the market got a complete renovation and new life – Balti Jaama Market became the most modern universal market in Estonia with almost 300 different vendors.

Since we knew that the historic market had a prior reputation for providing an exotic experience rather than fresh food, our goal was to show that the market had taken a new path and that there is no other like it in Estonia. The aim was also to introduce the idea that Balti Jaama Market is not just a place where you can buy food, but it is also a new and important place to spend time in Tallinn. An important challenge was to attract to the market people who were not regular market-goers until now.

While planning the communication for the opening of the market, we had three main goals:

What did we do?

The communication process of the Balti Jaama Market actually started 1.5 years before the actual opening. The moment the old market was closed for construction, we started talking about the new market and when it would be opened. We also planned various events for pre-communication – for example, a cornerstone event and a ‘rafter’ party, to which we invited the media and showed the construction work progress, as well as talking about the future of the market. We also involved various interest groups, such as the Telliskivi Society and the Kalamaja Society, who spread news and information in their communities and helped to eliminate the prejudices people had about the building of a new market.

An intensive pre-communication initiative started two months before the opening, in which we involved all major media channels. For all channels we conducted a ‘personal tour’ of the market, showing the stage of the construction works, and giving an overview of what the new market will look like. The first visit was by one of the most popular TV shows of Estonian National Broadcasting, “Ringvaade”. Pre-communication was done in all the most popular TV channels, as well as the most important print and online media channels. We also put a lot of emphasis on the Russian speaking media.

Just before the opening, there were ten long and thorough stories about the arrival of the new market, so there was a lot of interest towards the opening. In addition to the media, we also brought local celebrities and bloggers to the opening event, who produced content in their own social media channels.

The results were excellent

The new arrival of the Balti Jaama Market was covered by all Estonian and Russian speaking media channels. There were almost 64 media reports in total – plus social media postings, which were difficult to quantify, as there were so many of them.

On the opening day 37,000 people visited the market in 8 hours, and on the following Saturday attracted 46,000 people. It was the biggest attraction of that weekend in Tallinn.

Nearly 250,000 people visited the market in the opening week, exceeding all expectations!

visitors during the opening week