Christmas is a time when companies spend money on in-house gifts and big shopping campaigns. But what happens if you call off the Christmas campaign entirely and donate the money to charity? Tele2 carried out such a bold act last Christmas and donated 55,000 euros to nurses and caregivers.

The company’s challenge was to show that a big company’s Christmas campaign can have a greater impact within the company and society in general. In addition to their own donations, which Tele2 made on behalf of their customers, Tele2 also opened donation lines for the Christmas period and distributed special coffee cups to healthcare professionals to grab free coffee from Olerex gas station stores. They also helped reduce the 1247 helpline team workload.

How can your brand stand out, and even grow, among so many others in all the hustle and bustle of Christmas?

“To connect Tele2’s employees with each other and with a CSR campaign in internal communication, so that the values ​​are not just words on a wall, but are integral to the company’s daily activities.”

In the strategy, the creation of two separate strands (general media and company’s own channels) was crucial. Both were supported by a strong messaging strategy and communication plan.

In internal communication, the main emphasis was on reaching Tele2’s employees and involving them in charity projects.

The Tele2 campaign started on December 6, 2021. In addition to PR, both digital and social media, outdoor media, and live broadcasting on company channels were used to spread the integrated campaign.

Christmas is a time of giving, doing good deeds, and sharing a joy. However, this period is often stressful and nerve-wracking, as time is running out and gifts often squeeze your wallet. With Tele2, however, we were able to reduce the tumult and buzz around gift-giving, and instead made donations on behalf of all our customers. All this fastened and strengthened the nature of the Tele2 brand as a challenger; fighting against mainstream Christmas campaigns of a consumer society.

“All this fastened and strengthened the nature of the Tele2 brand as a challenger; fighting against mainstream Christmas campaigns of a consumer society.”

DISTRIBUTION ON THE BASIS OF CIRCULATION 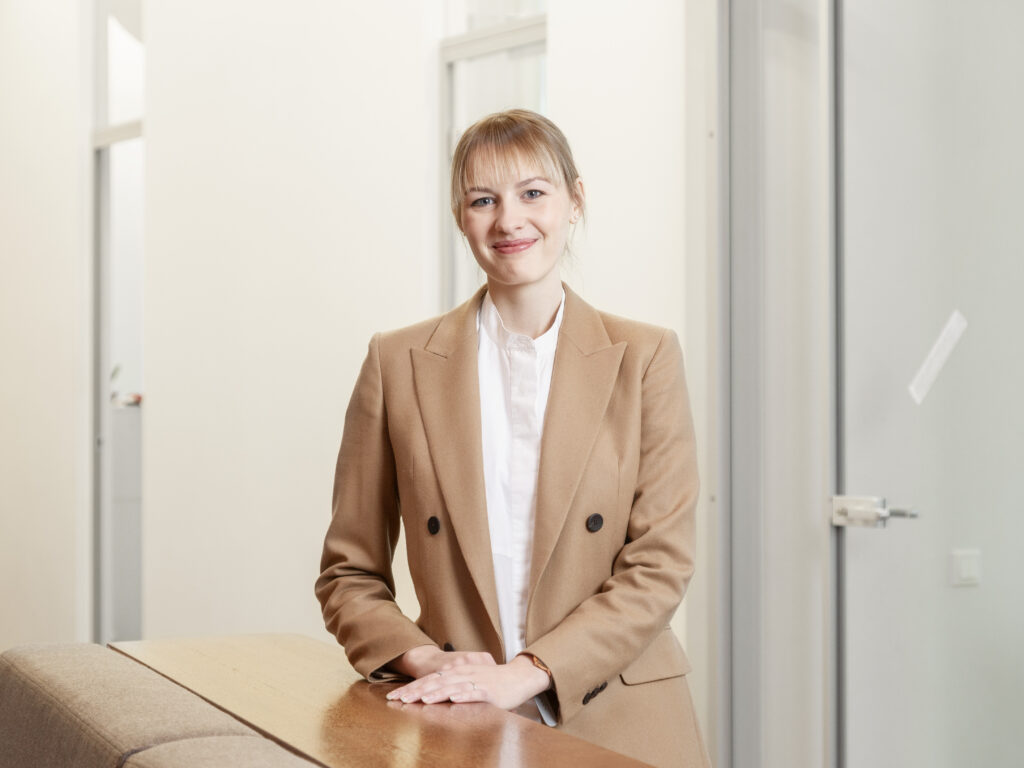 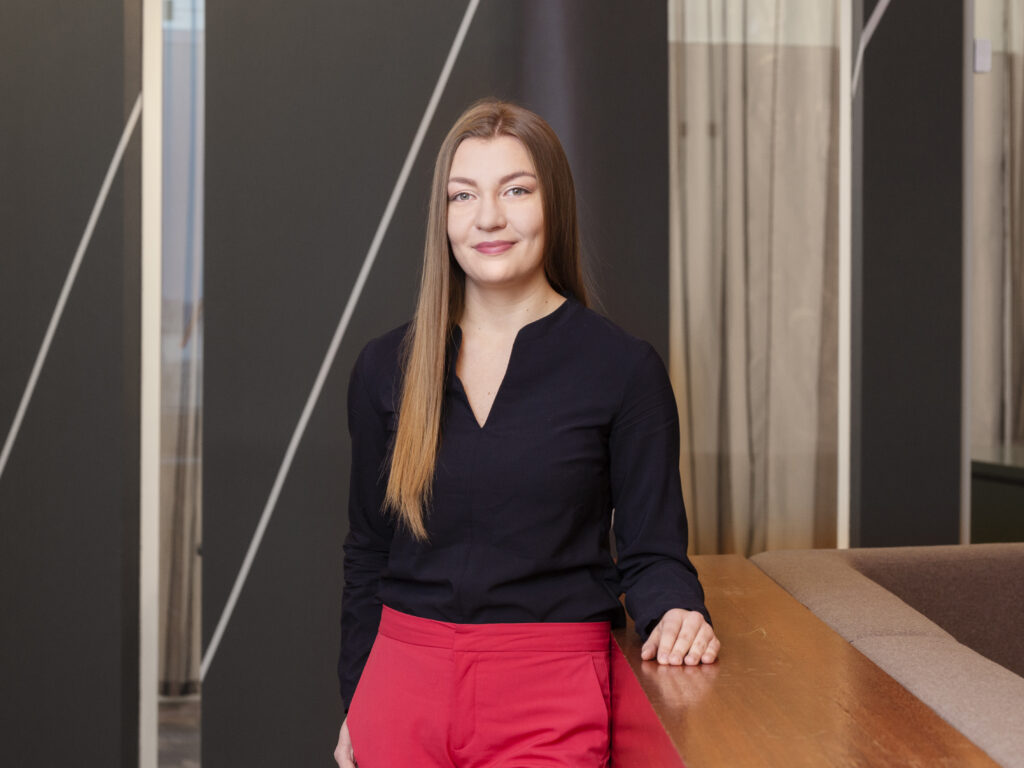