Lead your own international business

The Meta Advisory Group is the only public relations company operating under its name in all Baltic capitals. Market-leading lobbying and management consulting practices in Riga and Vilnius complement a company dedicated to full communication services in Tallinn.

META is part of the world’s leading government relations advisory network, FIPRA. Represented in more than 50 countries and built on a common client portfolio and demanding service standard, the secret to its success lies in market-leading teams in global business and policy decision-making centres – in Brussels, Washington, London, Tokyo, Beijing, Canberra, Ottawa, and elsewhere.

In Central and Eastern Europe (the Baltic States and the so-called Visegrád Four) we belong to the network of market leaders, the CEC Group.

In order to support the export of marketing, communications and technology companies, META is a member of two independent communication networks: IPREX and Convoy.

IPREX includes more than 100 PR and communications companies. The reach is particularly wide in Europe and North America, including the US.

With the help of our IPREX colleagues, we have supported the movement of Estonian technology companies into the German market and the image building of our industrial companies elsewhere in Western Europe. 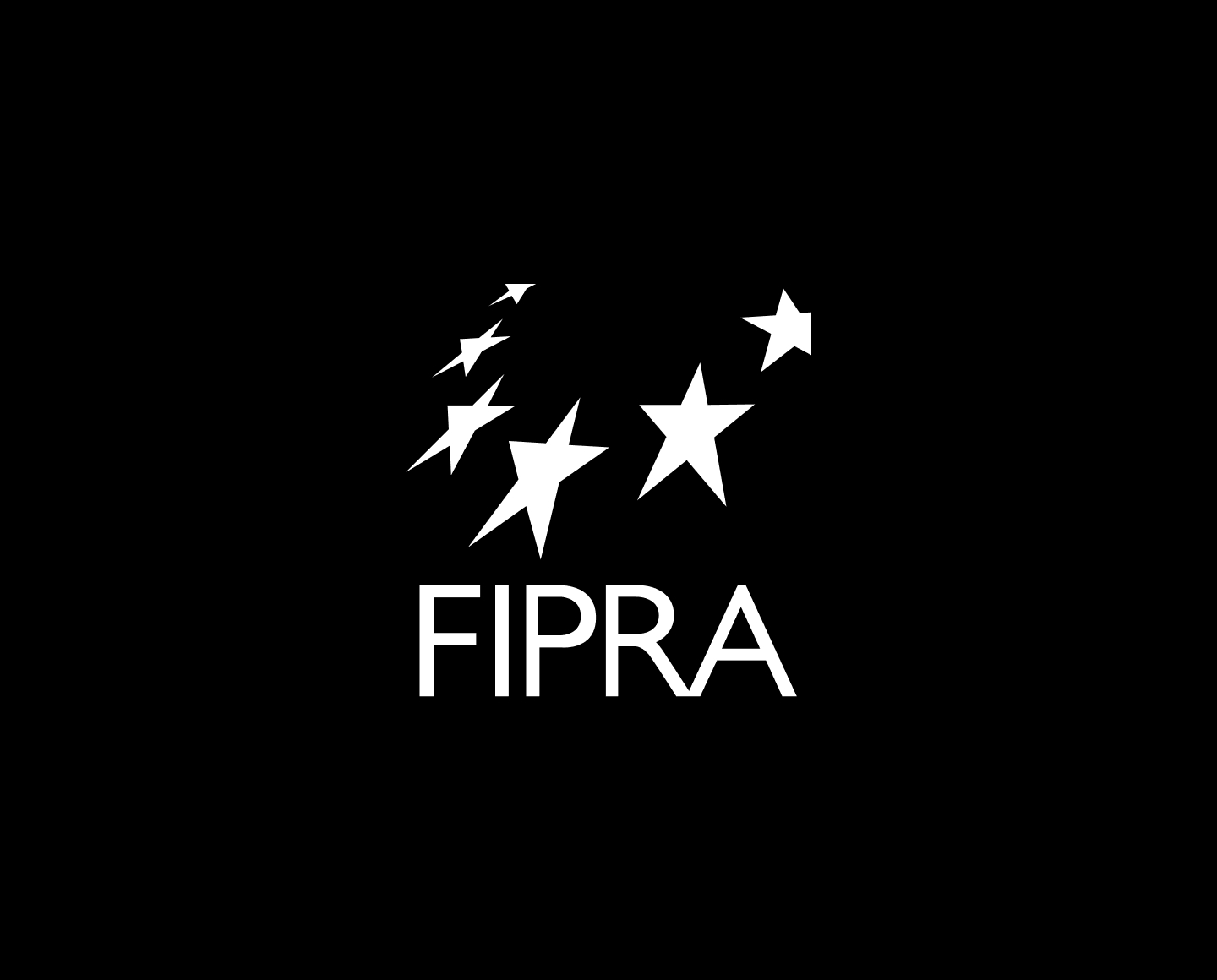